Your NDP Candidate for East Kingstown 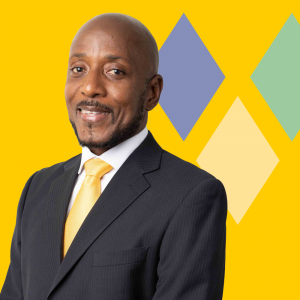 Dwight ‘Fitz’ Bramble brings years of international experience to his new role as the NDP representative of East Kingstown.

Having heard about the struggles that Vincentians have been facing under the ULP Government, while working abroad, Fitz realised that he could offer a better future as part of a Dr Friday led NDP Government.

He understood, immediately, the importance of jobs and getting St Vincent and the Grenadines working again through his position as Economic Development Coordinator for the City of Estevan, in Canada.

As a former national footballer, Fitz knows the power of sport in youth development and how it can help provide new opportunities for Vincentians.

Prior to returning the SVG to pursue a political career, he was Minister Counsellor/Deputy Chief of Mission at the Embassy of St. Vincent and the Grenadines to the United States, based in Washington D.C. between October 2000 and May 2005.

Between June 2005 and May 2011, he was the highest-ranked member of the OAS General Secretariat in Suriname. 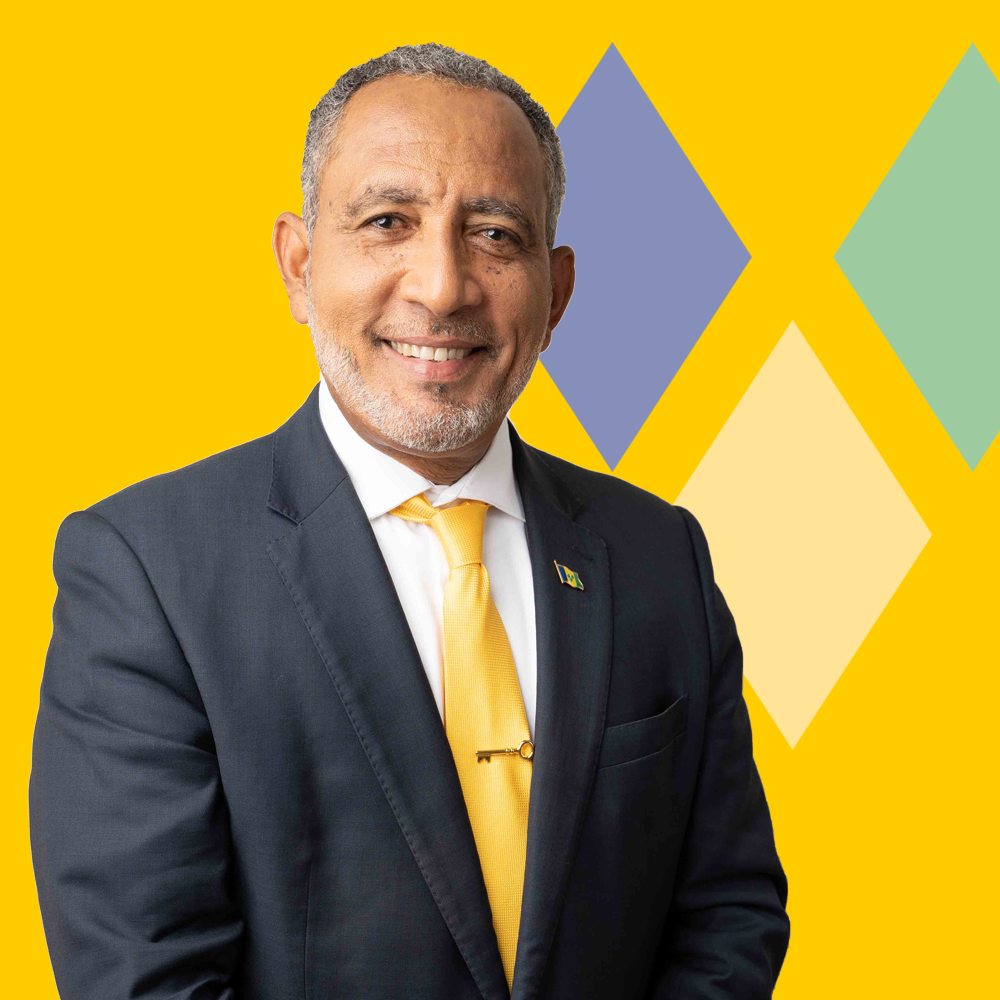 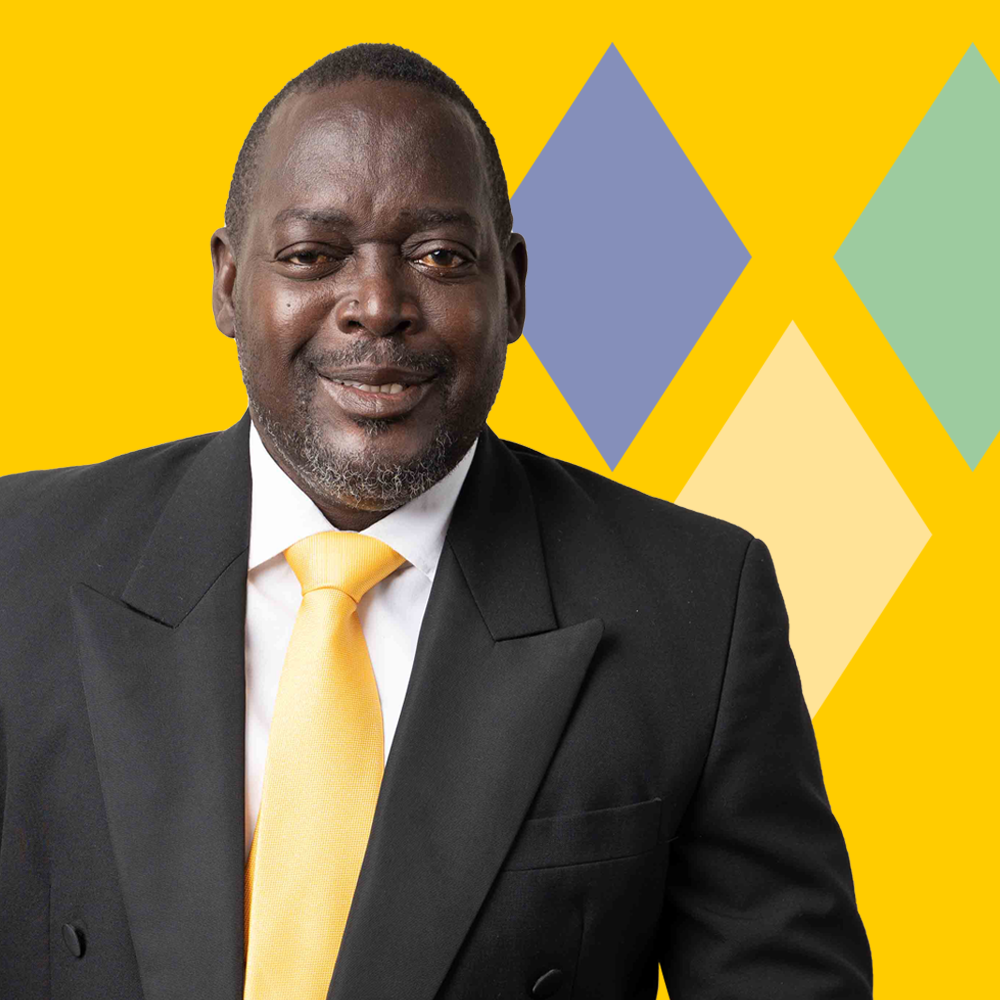 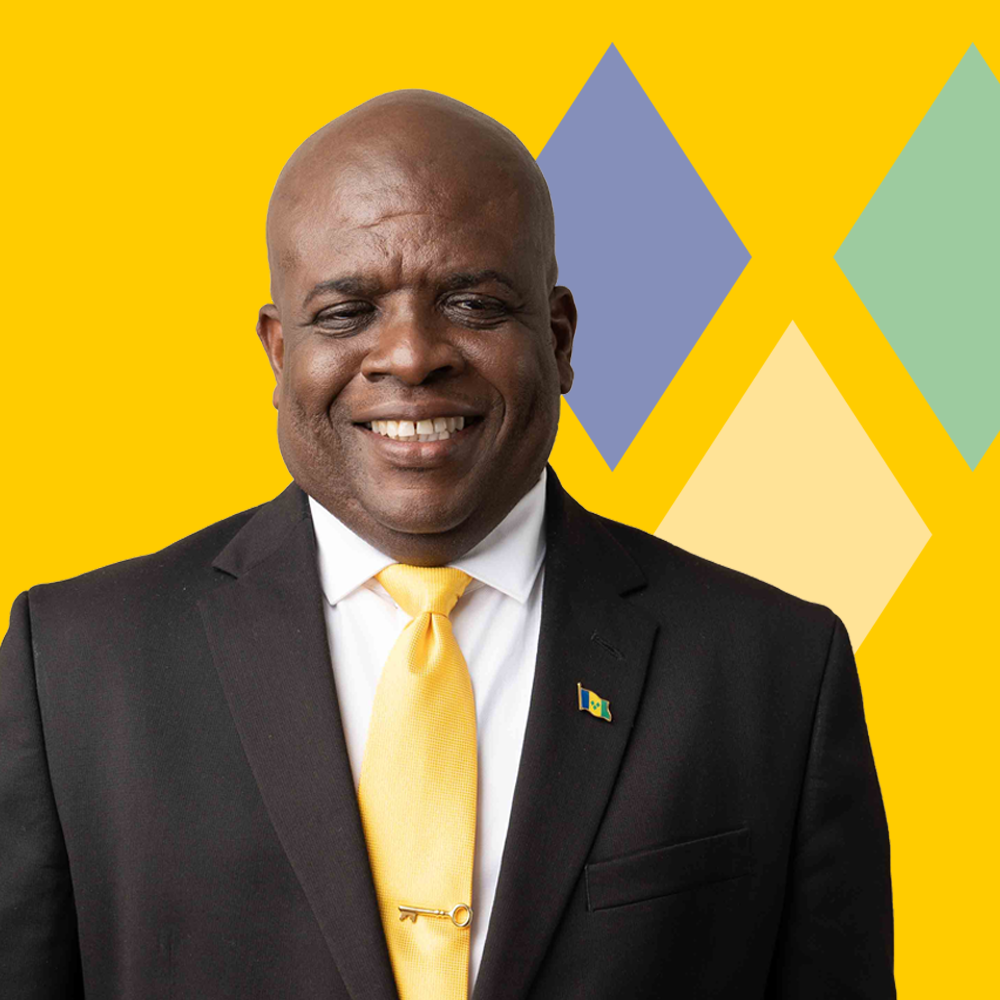 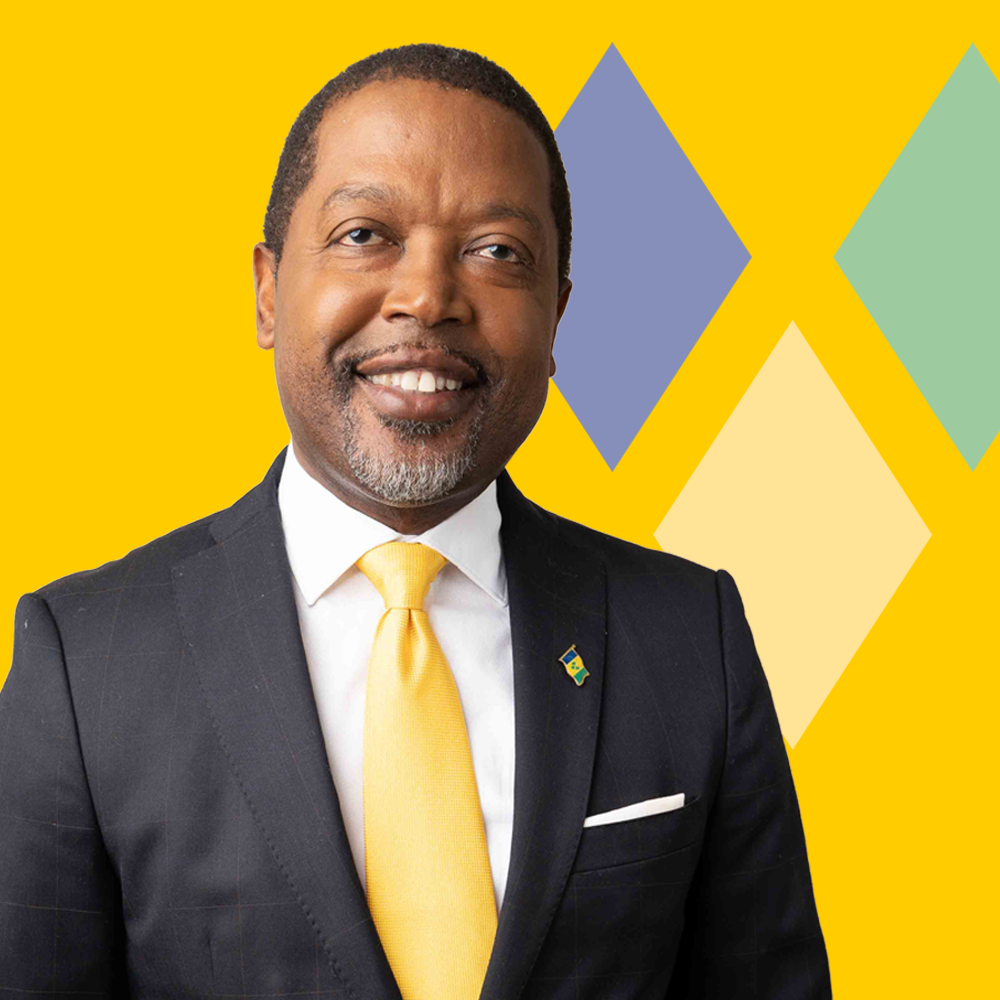 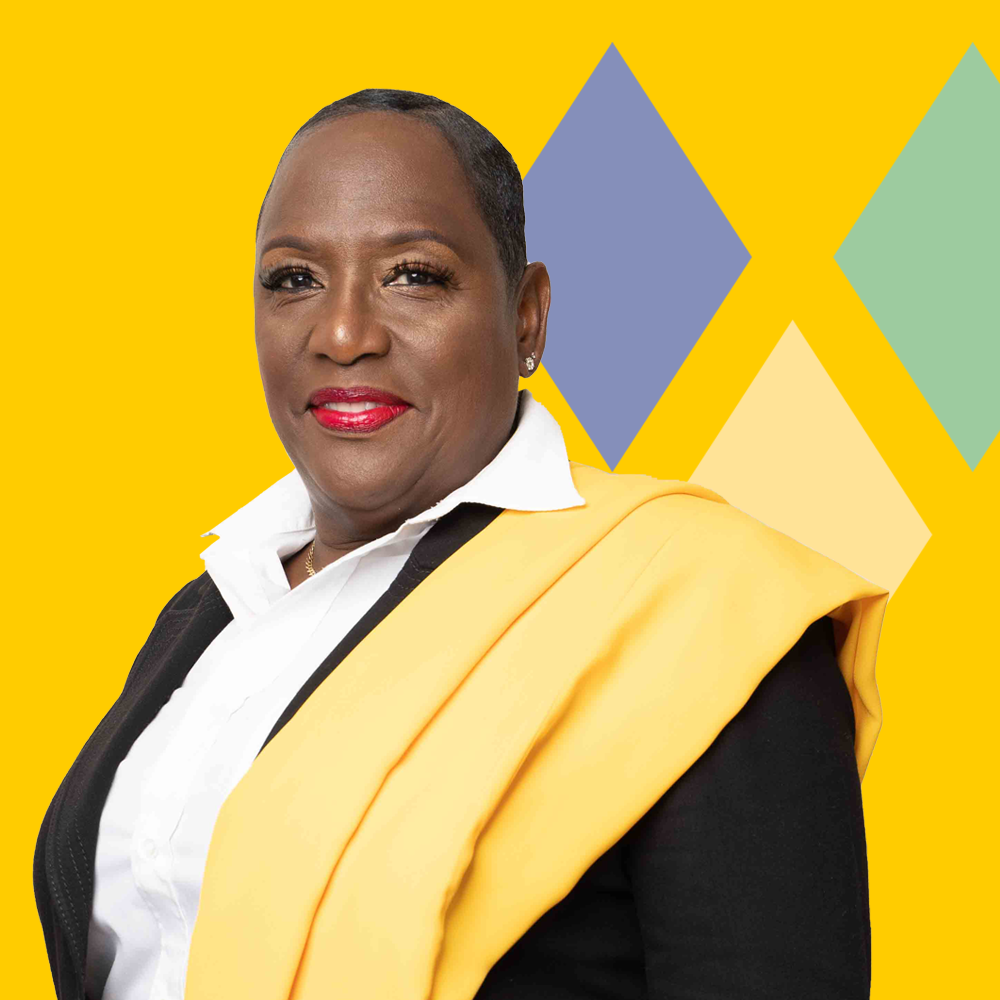