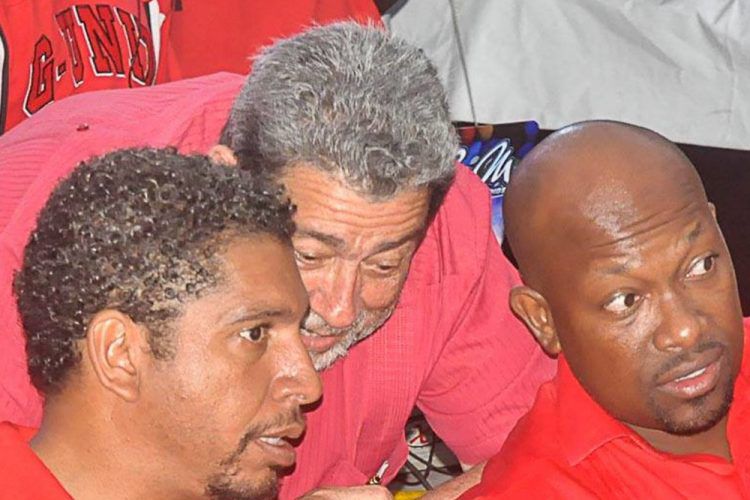 The much anticipated Unity Labour Party (ULP) convention is heading for an anticlimax. Probably, the most publicized contest for deputy leader of any political party was to have taken place on July 31. The excitement that was generated by the ULP’s supporters has disappeared. Neither Camillo Gonsalves nor Saboto Caesar will be deputy leader. It was revealed by the political leader that Montgomery Daniel would be the deputy leader of the ULP.

It was said that Mr. Eustace was too old and he must go. Mr. Eustace went and is relaxing comfortably at home. Now, we are saying that Dr. Gonsalves is old and tired. He sleeps ever where he goes, and he has no new ideas. He must go. Dr. Gonsalves is not in a position at this time to manage the three warring factions in his party and govern the country. The cracks in the ULP have begun to widen, very soon it will fall apart.

It doesn’t matter who leads the ULP in the next general elections. Let it be known that the NDP will win the next general elections.  The people of St. Vincent and the Grenadines need a government with innovative and creative ideas to move the country forward. The NDP will create new jobs and grow our economy; invest in small and medium enterprises; grow our agriculture and fisheries industries and provide funding for science and technology to support our economy.

Our Way Forward for Youth Development

The recently held Youth Parliament created much discussion among some members of the Unity Labour Party (ULP).  As if it were the first time a Youth Parliament was convened. That is far from the truth. It was done regularly under the New Democratic Party (NDP) government. As reported by an online publication, “The first sitting of a youth parliament in St. Vincent and the Grenadines in over 20 years.” The NDP welcomes the return of the Youth Parliament.

The NDP is concerned about youth development in St. Vincent and the Grenadines.  We will ensure that our young people have the opportunities to succeed. We know that our most valuable resource is our people and we need them to prosper. Our policy for young people is to ensure that they are earning or learning. This means that they are either furthering their education or are employed.

We have stated on numerous occasions that our major priority is to create the environment to provide thousands of sustainable jobs for the youths of this country. We will implement a number of innovative programs and policies that will create an enabling environment for thousands of jobs to be created. And, has identified Information Technology as one of the important areas that will provide opportunities for our young people. We will place tremendous emphasis on Information Technology to tackle the unemployment situation which exists among our youths, in this country.

We will increase and diversify the scholarship program, more scholarships in more places. The existing scholarship program will be improved to offer a wider variety of opportunities for young people to access higher education in properly accredited universities and colleges worldwide. Diverse scholarships will be sourced to encourage persons into non-traditional education, including opportunities for young people in culture, music and sports. We will also reduce the interest rate for students’ loans.

The NDP will design and implement non-academic incentive program for youth. The NDP believes that young people in St Vincent and the Grenadines must be encouraged to believe in their own self-worth. With this in mind, the NDP will organize targeted incentive programs to encourage our youth in the many areas of non-academic achievements. And, set up a Youth Parliament. The NDP will encourage and support the formation of a youth parliament where young people with an interest in politics can develop their understanding of the practice and methods of the parliamentary system.

Further, we will work to rehabilitate and reintegrate young offenders to society. An unfortunate mistake made by a young person, should not be a life sentence that condemns him or her to hopelessness. Under a new program to be developed by the NDP, young offenders will be offered second chances through targeted programs of technical and vocational training, counselling and rehabilitation. Also, set up mentorship programs for youth. The mentorship and career guidance program will be re-established with a view to bonding university students to giving back to all secondary schools upon completion of their studies, by way of lectures, mentoring and other tangible ways of contributing to the education of young students. We see the talent and energy of the country’s youths as pivotal in the effort to move our beloved country forward. 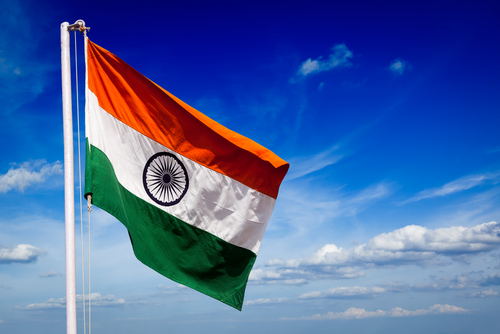