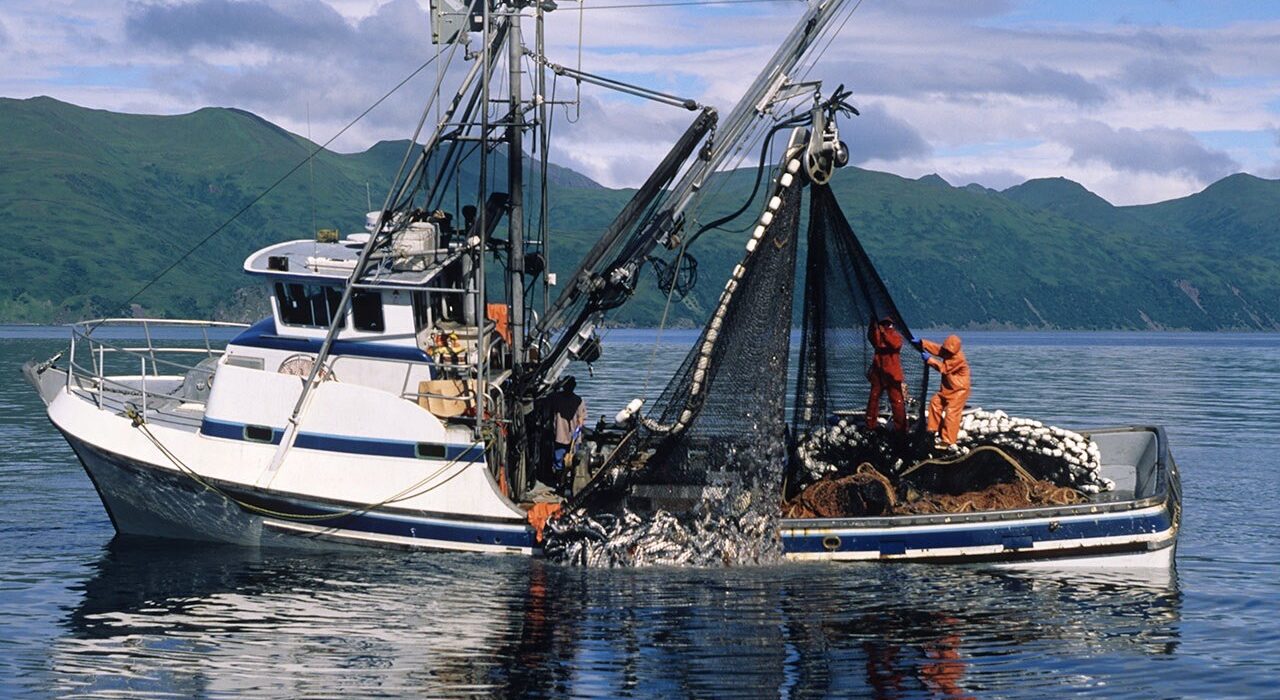 Dr. Ralph Gonsalves’ political beliefs and deep rooted philosophy have been influenced by authoritarian and socialist leaders. In the 1970s, former Prime Minister, the late Robert Milton Cato, labelled him a communist and a dictator. As a result, he was unable to win a seat in the elections that he contested with political organisations that he formed. It was not until he joined the Labour Party, he won the North Central Windward constituency. At the recently held Unity Labour Party’s (ULP) convention, Vincentians heard from the real dictator.

At the convention, he took the time to list the ULP’s aims and objectives as they are in party’s constitution. And, stressed on the objective which states that, ‘members should refrain from making public statements contrary to the declared principles and policies of the party’. He gave them a stern warning not to criticize the party.  He didn’t say what the penalty was, if any member or supporter criticizes the party. One can only imagine what the penalty would be. So, a member or supporter cannot criticize publicly, cannot criticize privately nor criticize at the convention. What does that tell us?

However, more and more members and supporters of the ULP have begun to make profound public statements against their leader. They are dissatisfied with what is taking place in their party and the country. They have had enough of Dr. Gonsalves and the ULP. They have now begun to see the: victimization, corruption, nepotism, and the lack of accountability of the ULP government. The New Democratic Party (NDP) welcomes such individuals with open arms. We have a big tent. We have a country to build, and we need all the support where necessary.

It is the mass movement of supporters away from the ULP to the NDP that Dr. Gonsalves has recognized and cannot accept. So, he attacked the NGO’s in the country and cursed what he described as imperialism at the convention. But, he sucks up to imperialism when it suits him. The British grant financing to the port project in Kingstown is 27.7 million pound sterling.  Is that imperialist funding? Further, his vain attack on the president of the NDP, Dr. Godwin Friday, is only making him more popular. Dr. Friday is the people’s choice.

Vincentians must not be fooled by Dr. Gonsalves and the number of projects that he outlined at the convention. For twenty one (21) years, he has been talking about constructing a hospital, he has not delivered it. What benefits are there for the poor and working class in a new parliament building? His hotel projects seem to be never ending. Dr. Gonsalves did not mention how he is going to ease the burden of the exorbitant gasoline price for Vincentians. He did not state what measures he would put in place to reduce the high cost of living. He did not say how the thousands of young bright Vincentians who are at home for years and are unemployed would get a job. He did not say one word about our agricultural sector and the plans to revive it. He did not mention a word on the cost of electricity and what he would do to reduce the high fuel surcharge, and how he is going to solve the crime situation in the country. His main concern is his obsession with power, while most Vincentians suffer.

The disunity in the ULP continues. The cracks are widening. Persons are leaving the ULP every day. And, Dr. Gonsalves does not have the time and the strength to govern St. Vincent and the Grenadines and settle dispute among the three warring factions in the ULP.

The NDP has a better way

We have a clear plan and the determination to build a better St. Vincent and the Grenadines for our future. For too long, a lack of economic opportunities has seen many of our people leave for opportunities in Canada, United Kingdom, USA, St. Kitts and other countries. Many are lost to our islands and never return. A strong economy and good infrastructure will bring foreign investment and increased wages for all Vincentians.

We will pay special attention to our health sector. We will also construct a new hospital in St Vincent and the Grenadines. We will ensure it is certified as a training school as well. The NDP will also oversee the roll-out of a National Health Insurance Scheme. We will also introduce a Patient Travel Subsidy to help patients get to important appointments, and upgrade or construct new community health clinics.

Also, our fisherfolk and farmers have been neglected and have not been able to make a good living. We will completely reinvigorate our fishing sector – creating a separate Ministry of Fisheries and Marine Conservation to give this vial industry the attention it deserves. We will help finance new boats and equipment for our fisherfolk through our National Development Bank. We won’t dictate to fisherfolk what they need; instead we will work with them to get them the right equipment to succeed.

Our plan also includes fixing and building new feeder roads so our farmers can be more productive. We will also finance new equipment to make their job easier, and to make them more productive so that farming is more appealing to younger people. We will ensure that there are real markets in place for their produce. So that when you put in a crop and wait months for it to bear, you will have somewhere to sell it into at a fair price. We want our farmers to be farmers, focusing on what they do best and earn a decent living so they can build a home, send their children to school and save for retirement. The NDP has the programs and policies to get St. Vincent and the Grenadines working.

Government asleep at the wheel while dengue runs rampant