The President of the NDP the Hon. Arnhim Eustace along with the Shadow Minister for Agriculture Hon. Roland “Patel” Matthews and NDP Candidate for North Windward Lauron “Sheara” Baptiste took their message of hope and redemption for the Agriculture Industry to the North Leeward constituency and Community of Fitz Hughes on Thursday evening.

In a presentation and question segment over three hours, the three speakers reiterated the NDP position that Agriculture is central to the nation’s economic recovery. Eustace detailed how income support, which he described as a “salary for banana farmers over six months,” would enable the farmers to focus their efforts on the recovery of their fields while being sure that their commitments to family and home could be met.

The Opposition Leader gave some background on his work in securing the purchase of The Banana business and the 50% share we have in the joint venture with Fyffes in the UK. He emphasized the merger between Fyffes and Chiquita as presenting great opportunities for our farmers to benefit and condemned the government for not exploring to discover and ultimately exploit these opportunities to the benefit of the farmers. Eustace described his effort to negotiate the joint venture which saw him sit as Chairman of the Board of WIBDECO, as one of the most important contributions he has made to the region and the industry. Shadow Minister Matthews focused his presentation on the opportunities that exist in Fishing as well as farming in the community and nationally, and blamed this government for neglect of the farmers and the industry in North Leeward and island wide.

Mr. Baptiste endorsed the views of the other presenters before him and ended the night with a power point presentation which encouraged the listening audience to support the NDP in its bid to lead the nation and pilot the recovery of a “critical and important agriculture and fishing industry.” This was the second of three NDP planned consultations which will target farmers nationally across the agriculture belt of the country. 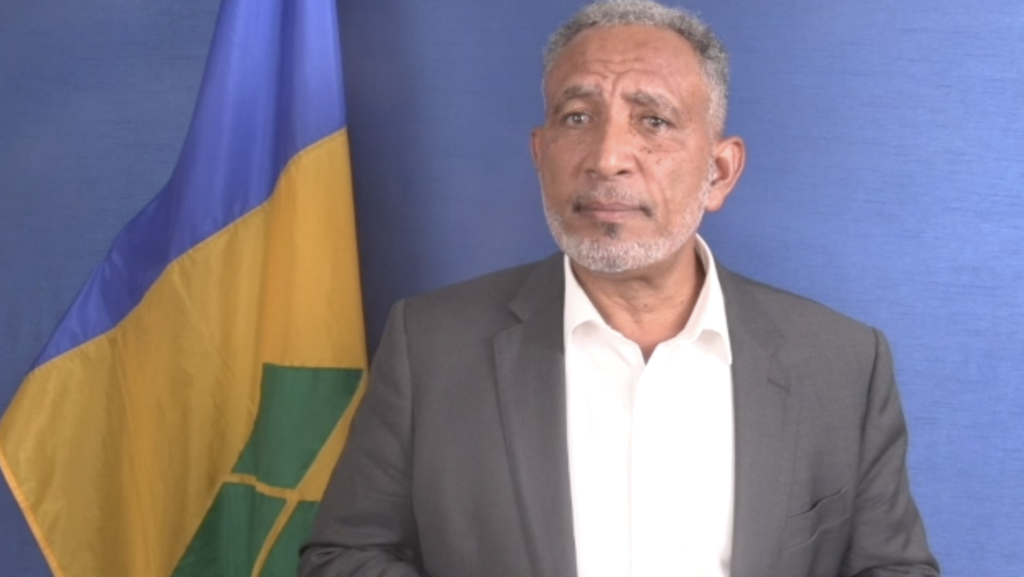